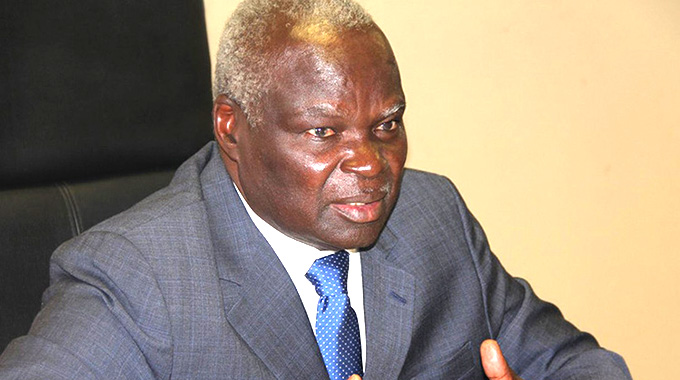 The Government’s intervention has restored order in mainly opposition run urban councils, which have been failing to improve service delivery.

The approach taken by the Second Republic has seen rehabilitation of roads, renovation of schools and clinics, while other councils have benefited from Government-funded borehole projects, which have improved access to water.

Central Government was forced to step in and fill the gaping left by opposition councils in urban areas where service delivery was next to naught as councillors creamed off residents.

The Government, which is building dams to ensure adequate provision of water, has also rolled out the Emergency Road Rehabilitation Programme (ERRP), which to date has seen more than $16 billion being channelled towards roads.

Speaking in Bulawayo recently, Local Government and Public Works Minister July Moyo said the Second Republic was determined to leave no one behind, hence the approach to chip in and help crippled local authorities.

“The delivery of service was the mandate of the local authorities for both urban and rural facilities in terms of schools, clinics, sewage, water and roads, and it’s the concept of devolution that we had.

“We took a whole Government approach and we said there could be no ‘us’ and ‘them’ if we want to improve the development of this country as the Second Republic,” said Minister Moyo.

“We took a wholesome approach to address service delivery relating to water and roads, and have so far granted funds that have benefited all local authorities.

“It is good that we continue with this approach, which indeed has brought in so much progress and we intend to continue supporting local authorities so that we have the best service delivery as the Second Republic,” he added.

Significant progress has been made so far, with close to 38 600km of the country’s road network having received extensive rehabilitation and reconstruction last year under ERRP2 against a target of 45 700km.

According to the latest ERRP2 progress report tabled in Cabinet recently, 11 555km of gravel roads were graded between March and December against a target of 17 567.

In addition, close to 1 000km of urban and trunk roads were reconstructed countrywide out of the planned 1 426km.